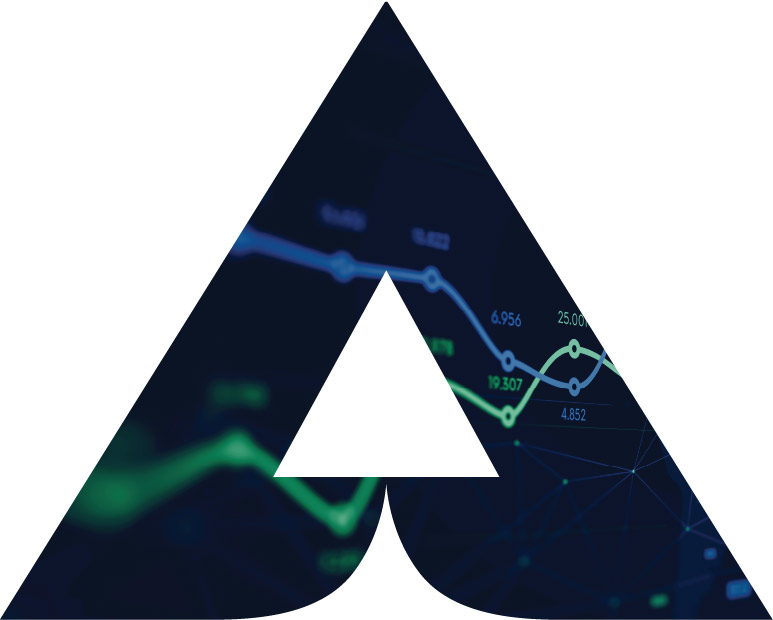 AdvantageBC Chair Bruce Flexman has announced that Clark M. Roberts has been appointed as the new President and Chief Executive Officer.

“We’re pleased to announce the appointment of Clark as our new CEO, his valuable insights on global trade and international financial markets, along with his experience as a leader in business and government will serve AdvantageBC well as we chart a new course for our organization and the future prosperity of British Columbia,” said Flexman.

Mr. Roberts comes to the board following a distinguished career as a lawyer, practicing as a partner at one of Canada’s leading law firms, and as a former Deputy Minister of International Trade to the Province of British Columbia. Mr. Roberts is committed to leading AdvantageBC through a transformational process, identifying a new mission for the organization, bringing on new staff to fulfill key roles, and advocating for the role of the financial sector in supporting and
strengthening British Columbia’s economy.

Sign up here to participate in the conversation about how we can build a robust and resilient recovery supported by sustainable finance and clean technology.

This website uses cookies to improve your experience while you navigate through the website. Out of these cookies, the cookies that are categorized as necessary are stored on your browser as they are essential for the working of basic functionalities of the website. We also use third-party cookies that help us analyze and understand how you use this website. These cookies will be stored in your browser only with your consent. You also have the option to opt-out of these cookies. But opting out of some of these cookies may have an effect on your browsing experience.
Necessary Always Enabled
Necessary cookies are absolutely essential for the website to function properly. This category only includes cookies that ensures basic functionalities and security features of the website. These cookies do not store any personal information.
Non-necessary
Any cookies that may not be particularly necessary for the website to function and is used specifically to collect user personal data via analytics, ads, other embedded contents are termed as non-necessary cookies. It is mandatory to procure user consent prior to running these cookies on your website.
SAVE & ACCEPT