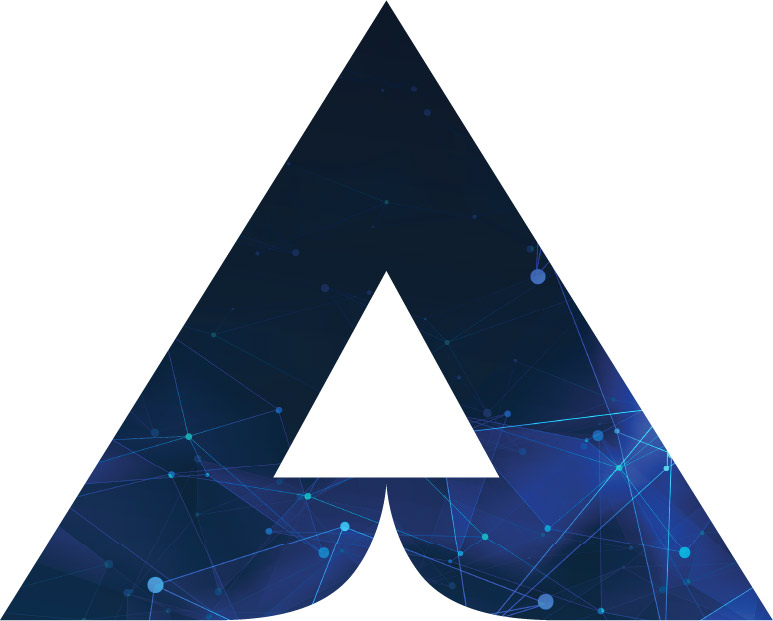 NEW REPORT – THE ADVANTAGE OF A SUSTAINABLE FUTURE
November 24, 2020

Vancouver, British Columbia – A historic opportunity has been identified for British Columbia’s economic future. AdvantageBC has released a new report written by KPMG titled The Advantage of a Sustainable Future which outlines the case for government to focus on two sectors of the economy to leverage strong growth in the coming years: sustainable finance and clean technology.

These sectors were selected after a rigorous review of competing markets and an analysis of British Columbia’s competitive advantages. AdvantageBC believes that with the right mix of policies, and the support of government and business, these sectors can drive British Columbia’s growth over the next decade and into the future.

“This report continues the work that AdvantageBC has been undertaking over the past several years to work toward a sustainable future for our province,” said Clark Roberts, President & CEO of AdvantageBC, “British Columbia is already well positioned as a global leader in clean technology and sustainable finance, all we need to do is seize the opportunity.”

If the government acts now The Advantage of a Sustainable Future estimates that:

AdvantageBC Board Chair, Bruce Flexman stated that, “We need to plan for a sustainable recovery from the impacts of COVID19, and that will require a focus on burgeoning sectors that can highlight British Columbia as a leading green finance centre.”

The report outlines the potential magnitude of the sectors within BC, their current economic profiles, and the economic opportunity available to the province should government choose to take leadership. It goes on to outline the case for sustainable finance and clean technology clusters centred in British Columbia and compares our potential trajectory to the existing work being done in existing clusters throughout North America.

The Advantage of a Sustainable Future can be found at: https://advantagebc.ca/resources/

Sign up here to participate in the conversation about how we can build a robust and resilient recovery supported by sustainable finance and clean technology.

This website uses cookies to improve your experience while you navigate through the website. Out of these cookies, the cookies that are categorized as necessary are stored on your browser as they are essential for the working of basic functionalities of the website. We also use third-party cookies that help us analyze and understand how you use this website. These cookies will be stored in your browser only with your consent. You also have the option to opt-out of these cookies. But opting out of some of these cookies may have an effect on your browsing experience.
Necessary Always Enabled
Necessary cookies are absolutely essential for the website to function properly. This category only includes cookies that ensures basic functionalities and security features of the website. These cookies do not store any personal information.
Non-necessary
Any cookies that may not be particularly necessary for the website to function and is used specifically to collect user personal data via analytics, ads, other embedded contents are termed as non-necessary cookies. It is mandatory to procure user consent prior to running these cookies on your website.
SAVE & ACCEPT